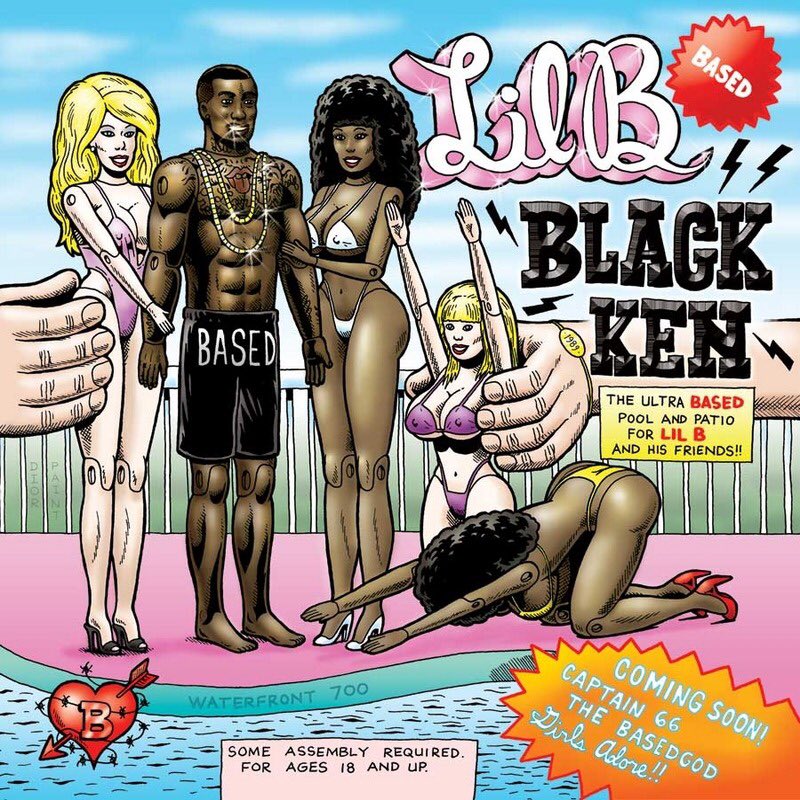 The independent release is 27 tracks deep, which are all produced and composed by Lil B. You can stream 'Black Ken' in full via Soundcloud.

PURCHASE: Lil B The Based God – Black Ken