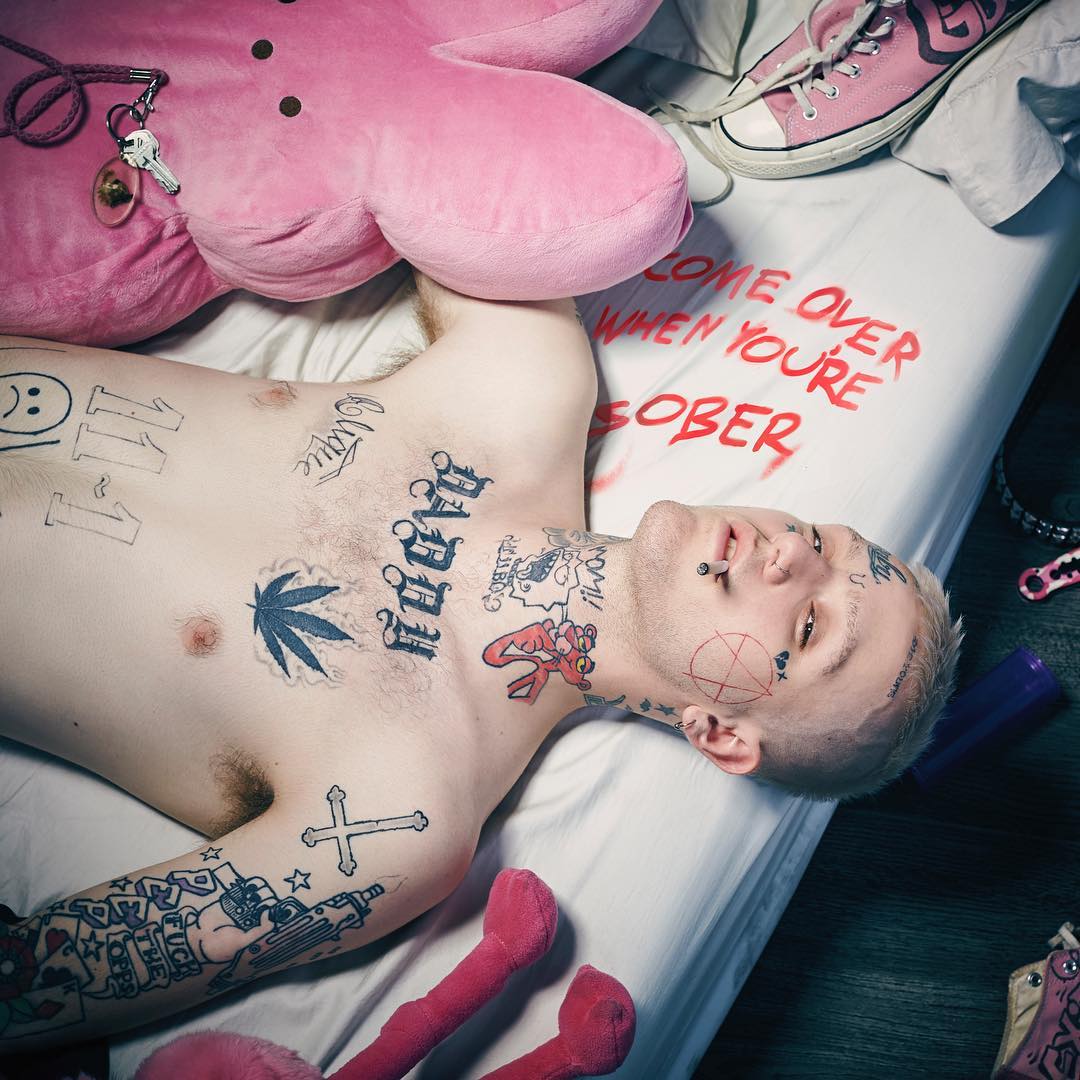 Following 2016's release of both mixtape 'Crybaby' and 'Hellboy,' Lil Peep finally released his long awaited debut album 'Come Over When You're Sober (Part One).'

The project is 7 tracks deep, sample free, and featuring production from Smokeasac. You can stream the full project via Soundcloud below, while more parts to Peep's debut effort are apparently on the way.

PURCHASE: Lil Peep – Come Over When You're Sober (Part One)