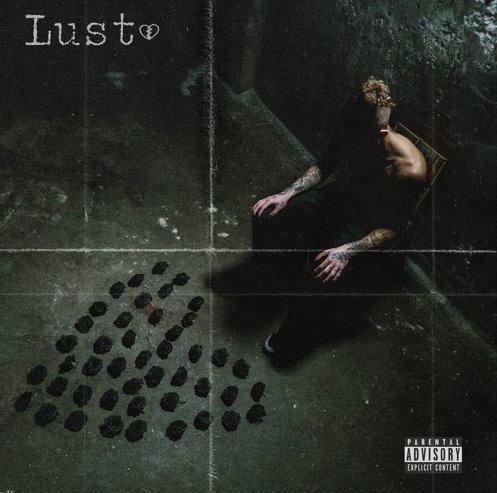 With those dates kicking off in a few days, Lil Skies dropped a new cashmoneyAP produced song called “Lust” before he hits the road.

You can stream the new upload below.