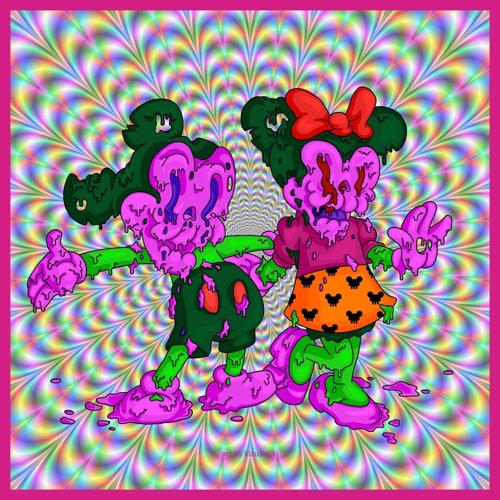 New York’s very own Bodega Bamz gets some ominous production from Demecha P for his latest song “Disney World On Acid.” Bamz is currently working on his forthcoming 2016 album to be out later this year.