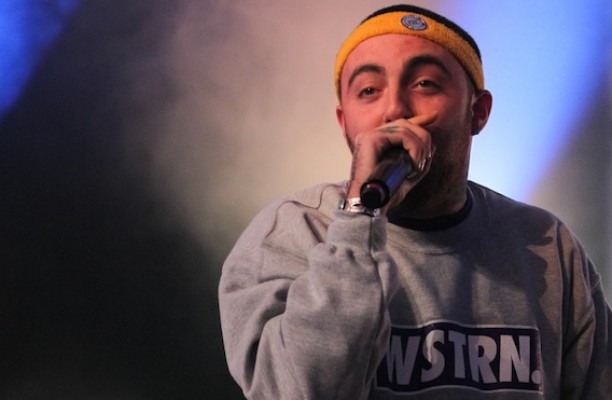 damn… i have a platinum record. that's crazy.

This accolade comes just shortly after Donald Trump himself threatened to sue Mac for the use of his name.