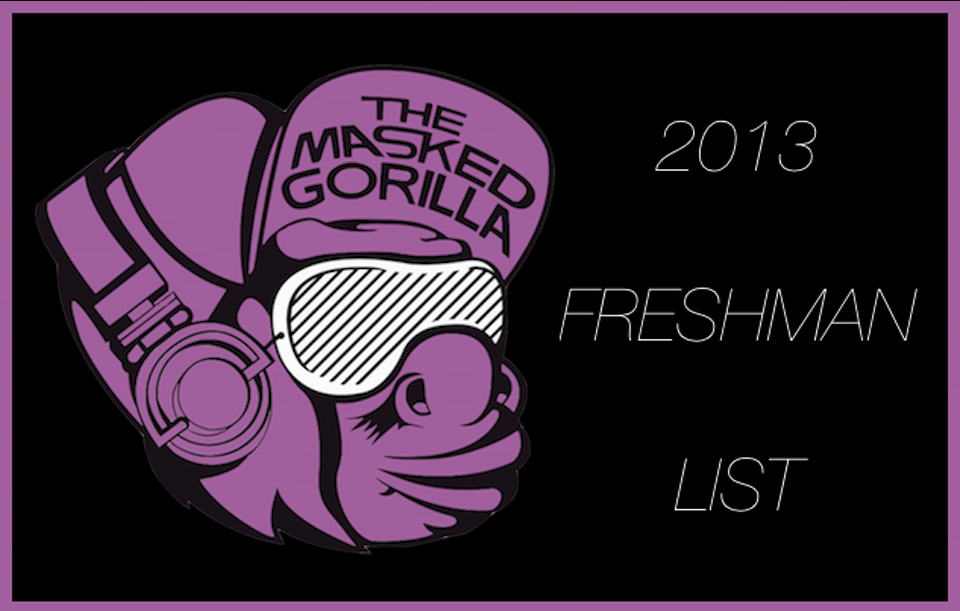 Since 2009, The Masked Gorilla has been covering emerging (freshmen) rappers. For the past two years we've released our own XXL styled freshman lists, free of industry influence. Check out TMG's 2011 Freshman List here and our 2012 Freshman List here. The lists are our best guess at predicting who will achieve the most mainstream buzz in the coming year. 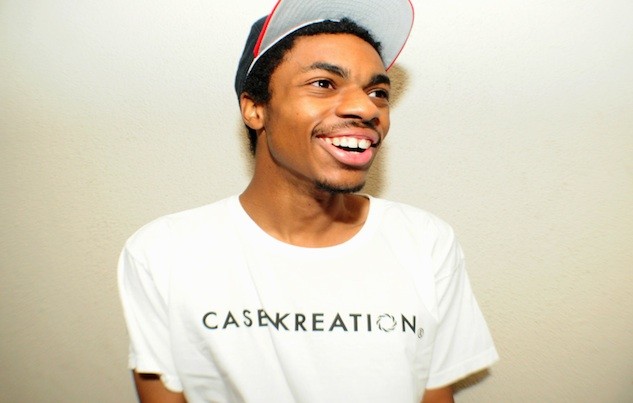 Vince Staples is an Odd Future affiliate who first gained speed in late 2011 with the release of his Shyne Coldchain Vol. 1 mixtape. While at one point there was reported tension between Staples and Odd Future frontman Tyler, The Creator, that has since subsided as he is very close with the rest of the crew. Most notably in the last year he appeared on Domo Genesis' No Idols mixtape and more recently Kilo Kish's K+ album. He's even now working on a new project entirely produced by Mac Miller. Vince Staples' music possesses a serious tone, while he has a reserved, almost shy, personality. Although those two qualities don't bold well for mainstream media consumption, with his profile rising, his next  solo project could very well go down as a classic. 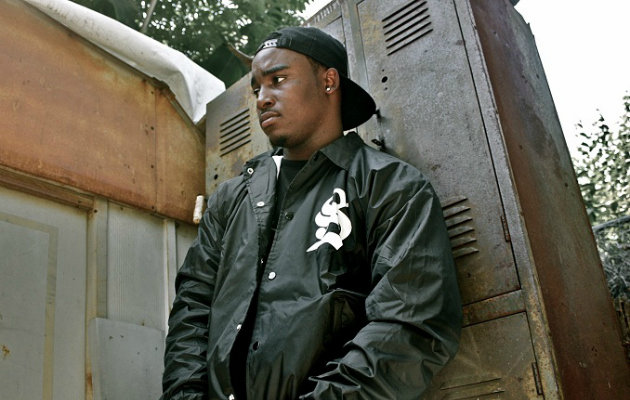 With the release of his Chipper Jones EP, Joey Fatts grabbed the attention of some big names. The emerging Long Beach, California rapper added a major production credit to his resume, producing "Jodye" which appeared on A$AP Rocky's debut album. That relationship goes deeper than just one song however. Rocky has taken Fatts under his wing, along with Ashton Matthews, as the new talent which will be showcased by the A$AP Mob in 2013. That assistance, coupled with the strength of his own Cutthroat Boyz crew, could easily move Joey Fatts onto the forefront in 2013.

Chicago is overflowing with emerging rap talent right now. From street-rapper Chief Keef, to indie hip hop band Kids These Days, in 2012 the Windy City easily garnered the most attention in the industry. Somewhere in that mix is 20 year old Chance The Rapper. The unique rapper presents a somewhat weird brand of hip hop, but yet can still flow with the best of them. It's that blend of skill and style which sets Chance apart from the rest. With his Acid Rap album dropping sometime soon, the release of that project could easily propel him into the spotlight. 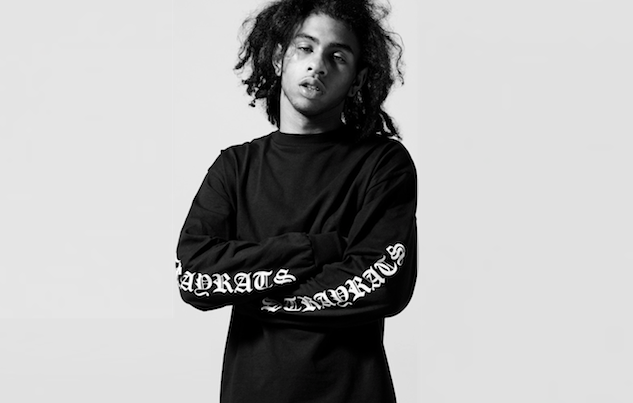 Last May we introduced a new TMG feature called Recruited, just to introduce you to Robb Bank$. The 18 year old Florida rapper originally gained attention earlier that year with the release of breakout mixtape, Calendars. Bank$ then spent the rest of the year releasing select songs with fellow Floridian SpaceGhostPurrp. While Purrp has displayed self-destructive behavior over the years preventing him from obtaining mainstream success, Bank$ on the other hand seems to be maturing under the spotlight. After starting off the year by signing a digital deal with Empire Distribution, Bank$ is prepping the release of his debut effort Year of The Savage. Now with the right backing, that project could easily turn into one of the more buzzed about releases of the year. 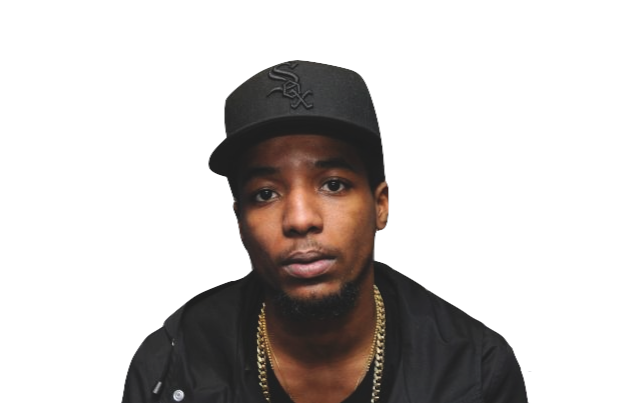 Spearheaded by his Driving 88 mixtape release, Chicago's Rockie Fresh picked up a considerable amount of speed in early 2012. The hype culminated with Rockie signing to Rick Ross' Maybach Music Group record label this past July. After the signing, Rockie Fresh quickly embarked on hisElectric Highway Tour, leading to the Electric Highway mixtape release. Unlike Meek Mill, or arguably Wale as well, so far Rockie Fresh has managed to maintain his own brand under Rick Ross' leadership. This all bolds well for solo mainstream success in 2013 for Rockie, just hopefully without Ross on every hook. 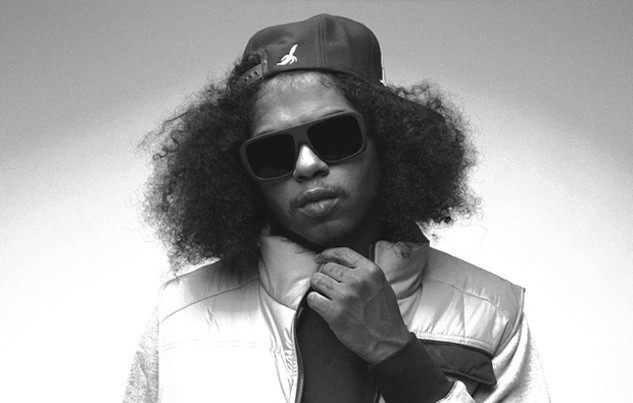 In 2012, TMG 2011 Freshman Kendrick Lamar was arguably the biggest star in rap. Thanks to Kendrick's hugely successful year, fellow TDE rapper, and 2012 TMG Freshman, ScHoolboy Q had a breakout year of his own. "Hands on The Wheel" featuring A$AP Rocky received radio spins, while he toured the country with Rocky and Danny Brown. Somewhere in the middle of the mayhem, Ab-Soul released his dramatically overlooked project, Control System. Kicking off this year Ab-Soul will release an EP with JMSN. After that, another solo project has to be on the way. With the TDE machine behind him, 2013 will be the year Soulo finally gets to eat. 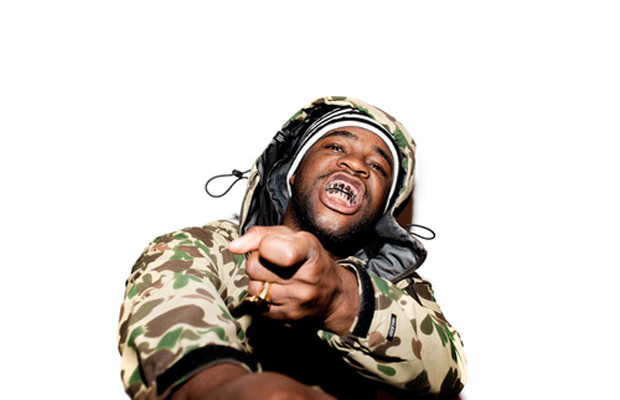 After his breakout 'Live.Love.A$AP.' mixtape, 2012 was the year of A$AP Rocky. Somewhere in the middle of the mix, his crew member A$AP Ferg released "Work," a gritty street-single that slowly but surely clocked in not only big YouTube numbers, but radio spins as well. Ferg is the more street/ aggressive version of Rocky. With a movement of his own building, in just the past month he's signed a solo record deal and announced that his Trap Lord mixtape is on the way. The next single Ferg releases is bound to be on the radio and TV, so get ready for an influx of Freg-posts in 2013. 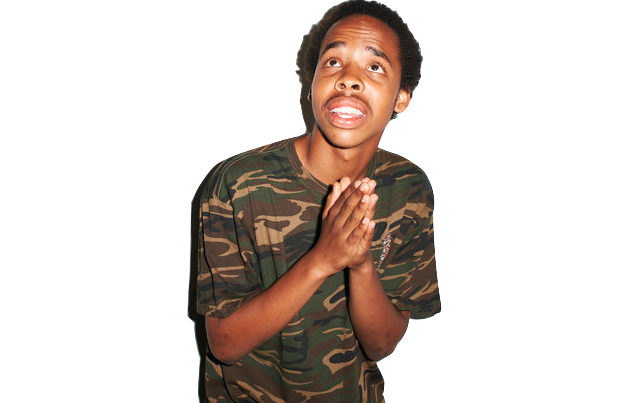 Exactly a year ago Earl Sweatshirt returned from his Samoan reform school, to newfound fame and hype in Los Angeles. The 18 year old rapper spent 2012 getting his bearings straight, not overextending himself by any means. Earl only released one song/ music video in the past year, with "Chum." Along with that, he's only filmed a handful of interviews, recorded a few guest verses for his Odd Future friends, and performed at spot concerts on the Odd Future tours. It didn't happen for Earl in 2012 by any means, as he appropriately took it easy. However 2013 will bring Earl's debut album through his own solo record label imprint, along with the press and touring to go along with it. It didn't happen in 2012, but 2013 is do or die for Earl, leaving him as the only rapper to be named toTMG's Freshman List list twice. 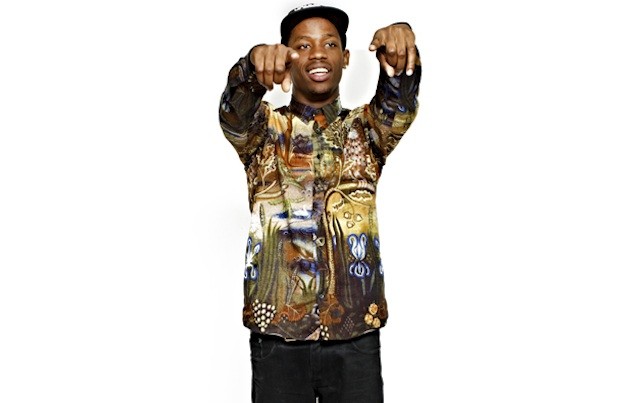 Unlike Joey Bada$$, Travi$ Scott didn't rise through the ranks by releasing music. Actually, he hasn't really released any music at all. Last year the young Houston rapper randomly appeared on a song with T.I. After that, appearances with Meek Mill and Casey Veggies followed, eventually landing him on G.O.O.D Music's 'Cruel Summer' album. Travis isn't only signed to the label, but it seems as though Kanye West has personally taken Scott under his wing. With a Kanye West mentorship, and his debut mixtape Owl Pharaoh finally on the horizon, we will hear much more from Travi$ Scott in 2013. 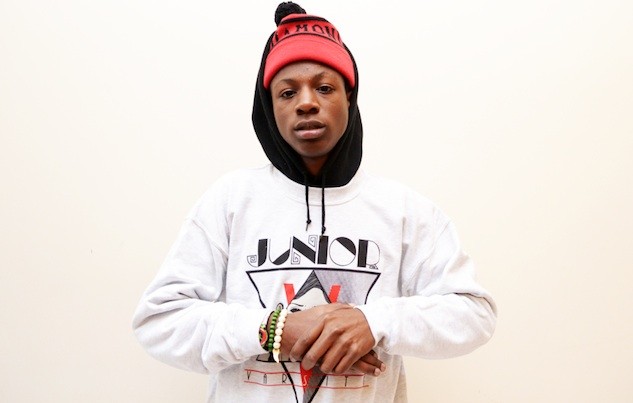 At only 18 years old, Brooklyn's Joey Bada$$ is the most promising emerging rapper out right now. After appearing on Mac Miller's 'Macadelic' mixtape in early 2012, Joey released a handful of singles and music videos leading up to his breakout mixtape, 1999. That mixtape went on to be nominated for BET's Best Mixtape of the Year, alongside already established acts like Rick Ross, Meek Mill, and Wiz Khalifa. Joey didn't take home the award, but with his own headlining tour coming soon, 2013 will be his year more than anyone elses.

Did we miss your favorite rapper? Chances are we already included them in previous years classes. Check them all out right here: