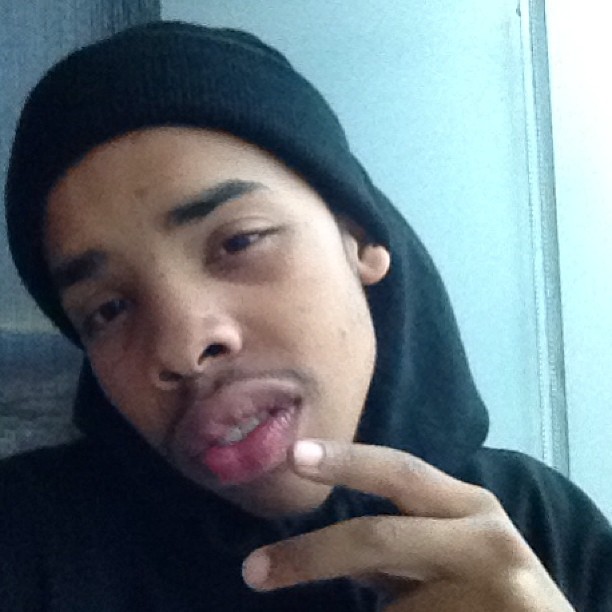 A few days ago we reported that Earl Sweatshirt would be releasing a new single called "Whoa" featuring Tyler, The Creator. Well in typical Odd Future fashion, it looks like that single will be accompanied by a music video.