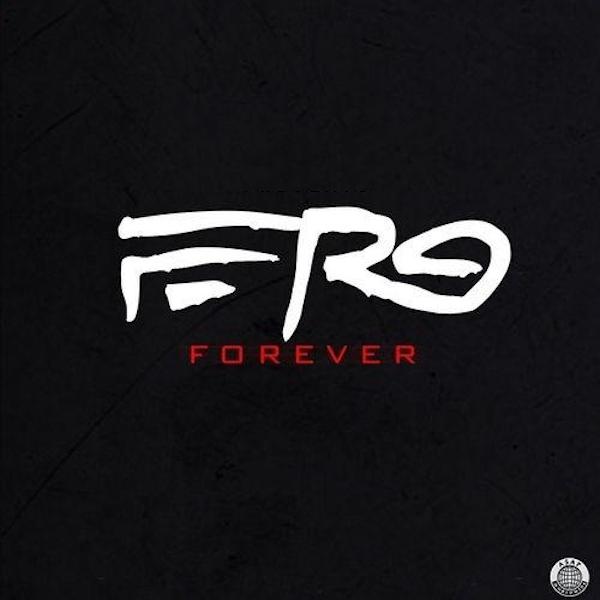 After the success of his breakout single "Work," and the subsequent remix, A$AP Ferg prepared to release his first full project for free in the summer of 2013. The single kept soaring though and it was decided to make that project his debut retail studio album Trap Lord.