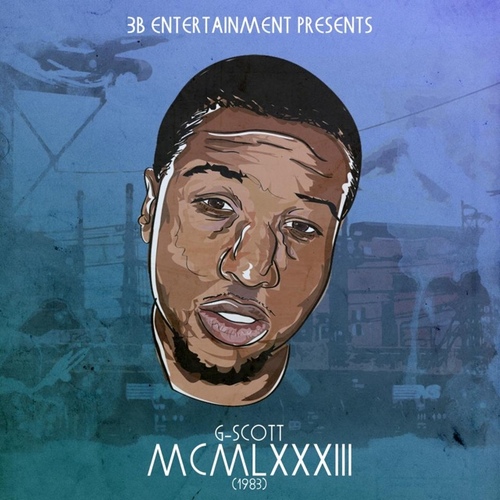 This past week G-Scott has released a series of music videos including "Rich Broke" and "Mary Poppins." This recent surge of new material from the Indiana native was no accident. Recently Scott has been putting his time and energy into creating some buzz around his mixtape, '1983,' which just dropped via DJBooth.

The tape includes 16 tracks and few of them are self produced. Check it out for yourself below.