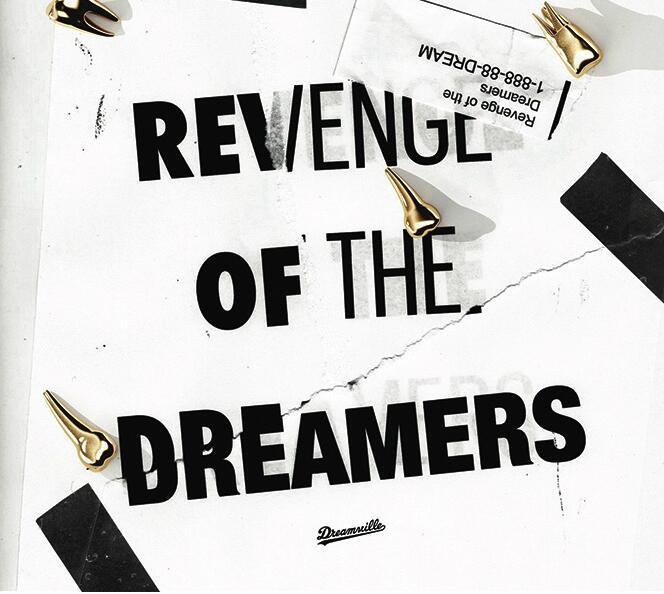 Turning 29 today, J. Cole commemorates his birthday with the announcement that his Dreamville Records imprint has officially signed to Interscope Records.

To celebrate the deal, Cole and Dreamville released the 11-track 'The Revenge of the Dreamers' mixtape featuring artists signed to Dreamville Records, including Cole himself.