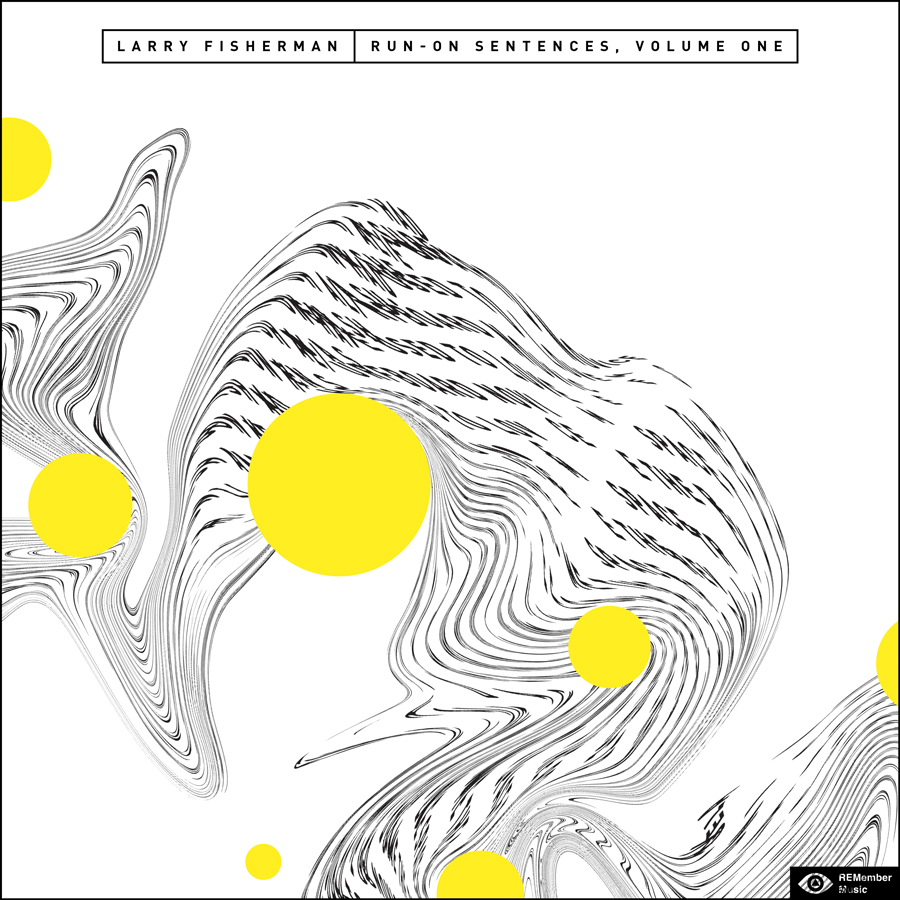 Over the past year or so, Mac Miller has dived into producing under his Larry Fisherman alias. While Mac usually just releases random songs on his Soundcloud page, early this morning he released an official Larry Fisherman production mixtape called, Run-On Sentences, Volume 1. The project was fully recorded during a recent trip to Australia and features a lone verse from Mac on the last track, "Avocado."