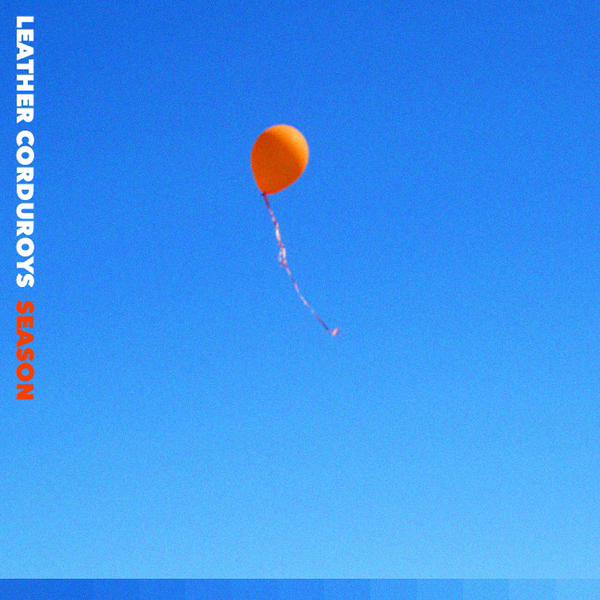 Savemoney's KAMI and Joey Purp join forces to become Leather Corduroys. As promised, the Chicago MCs released a new project. The free album is titled Season. With only a couple feautres, one being a vocal appearance from Chance The Rapper, Season contains production from the likes of Thelonious Martin, Knox Fortune, The Internet and more.