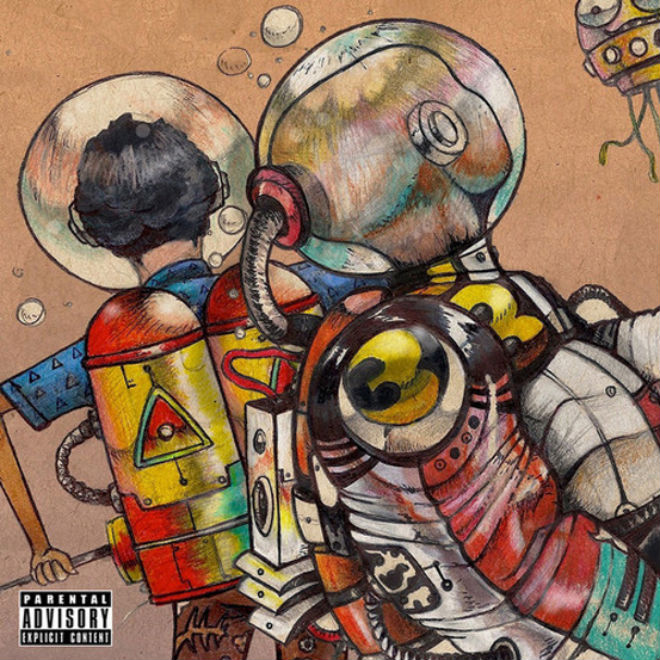 One of the many groups within the Odd Future collective is, The Jet Age of Tomorrow; made up of Matt Martians, also of the Internet, and Hal Williams, also known as Pyramid Vitra.

DOWNLOAD: The Jet Age of Tomorrow – The JellyFish Mentality (Mixtape)