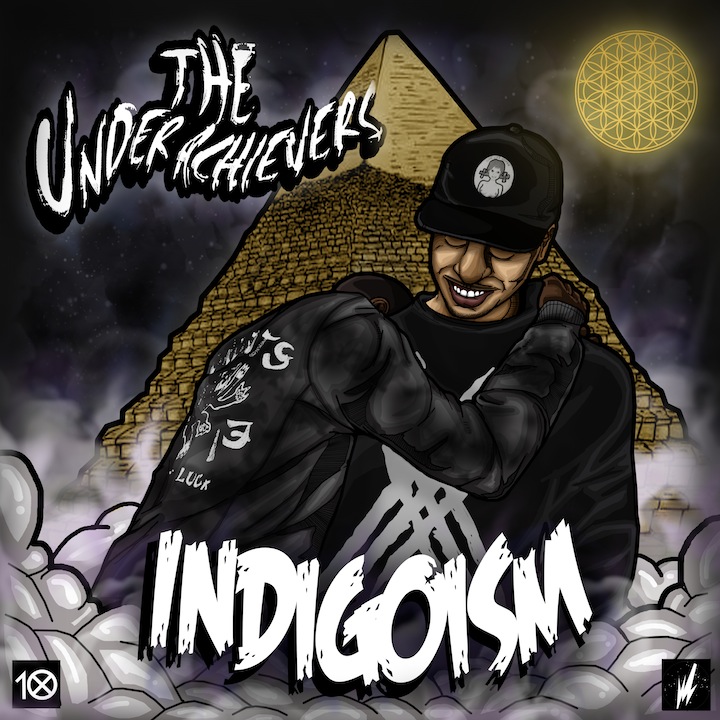 By the nature of the internet, most new artists "come out of nowhere." But The Underachievers really came out of nowhere. With only a few songs/ music videos to their name, the Brooklyn duo officially released their first project tonight.

While a few of their music videos impressively have over a million views, 'Indigoism' will be the real test as to whether the rappers are here to stay or not.