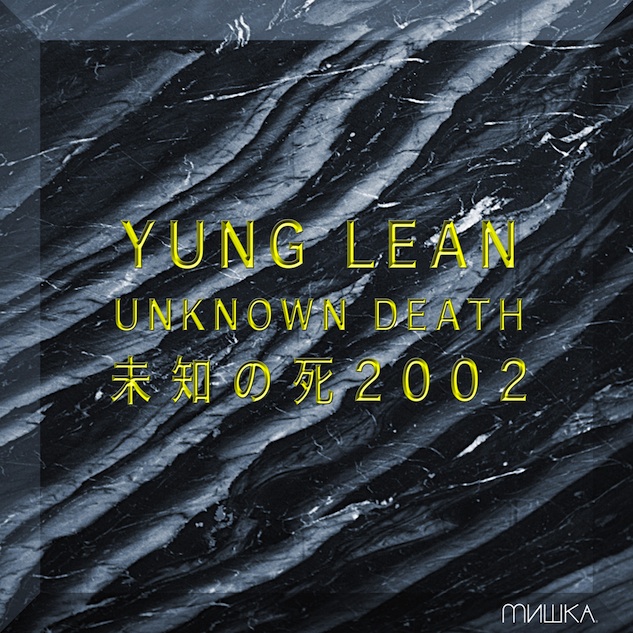 Earlier this month 16-year-old Swedish rapper Yung Lean released his debut mixtape 'Unknown Death 2002' on Mishka Records. Only visiting The United States once, two months ago for just a few days, Lean is the purest form of an internet rapper.

The twelve track featureless project is the audible version of Tumblr, an abstract body of work which you will either stare at long enough to appreciate, or immediately hate upon first glance.