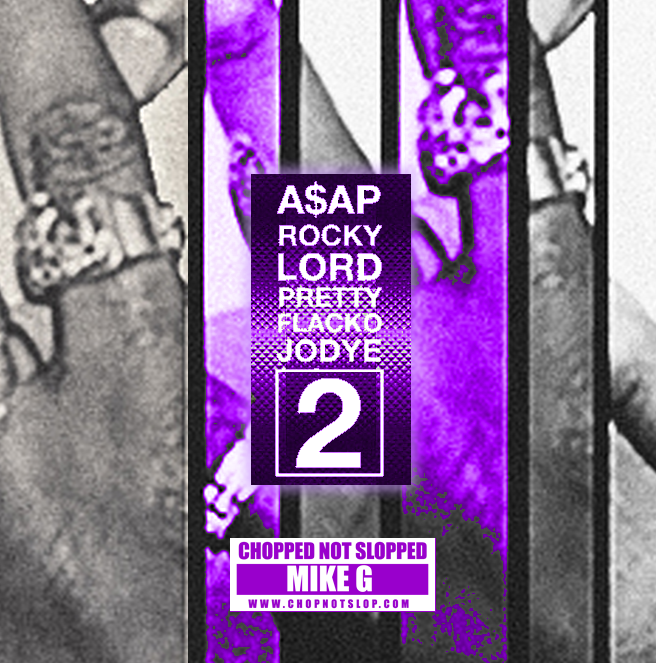 Along with making himself a fixture of the Los Angeles rap-concert scene, Mike G spent 2014 refining his Chopped Not Slopped skills as an official DJ in the OG Ron C led crew.