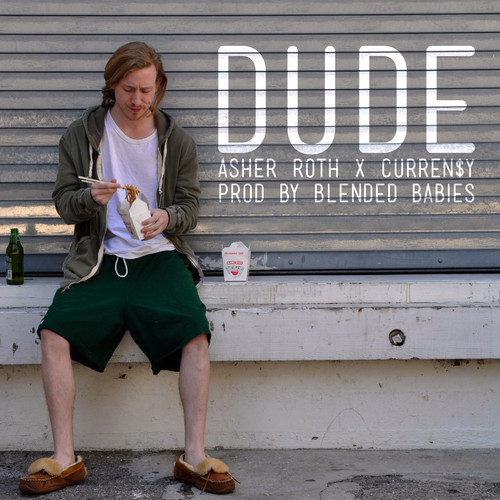 For Ash Wednesday, Asher Roth and Curren$y dedicate their new song "Dude" to all the fans that "promise not to give up pot brownies for Lent." Ash is still working on his sophomore album, while Curren$y just released his mixtape 'New Jet City.'