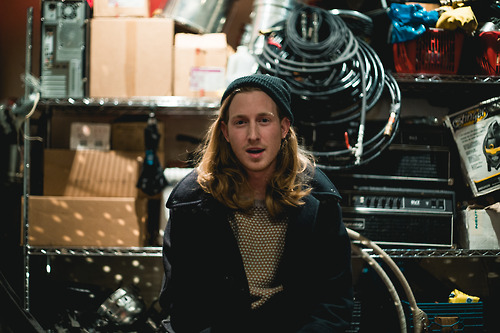 5. Something for Nothing (Feat. Coyle Girelli)