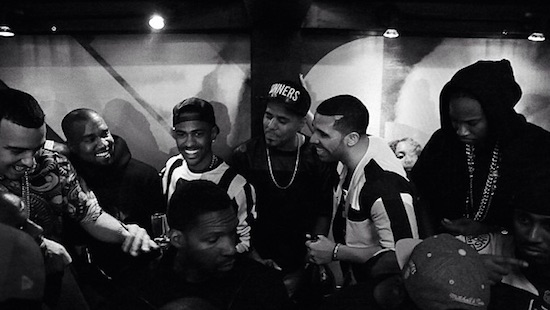 Big Sean has been releasing content at an accelerated rate since he announced the title of his third studio album, Dark Sky Paradise, earlier this week. Tonight, Sean stepped away from marketing the album and hit fans with some new music. The single, "Blessings," features a guest appearance from Drake.