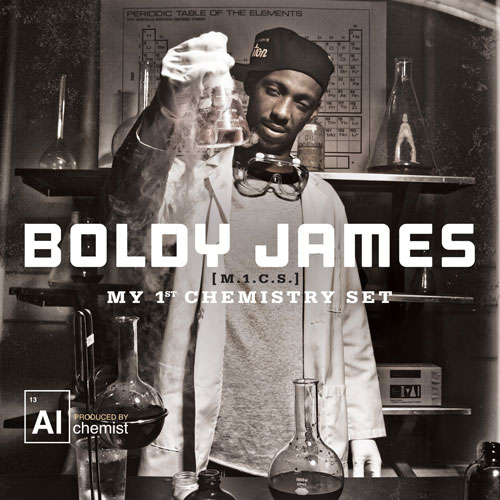 The song will appear on Boldy's My 1st Chemistry Set, due out next Tuesday.