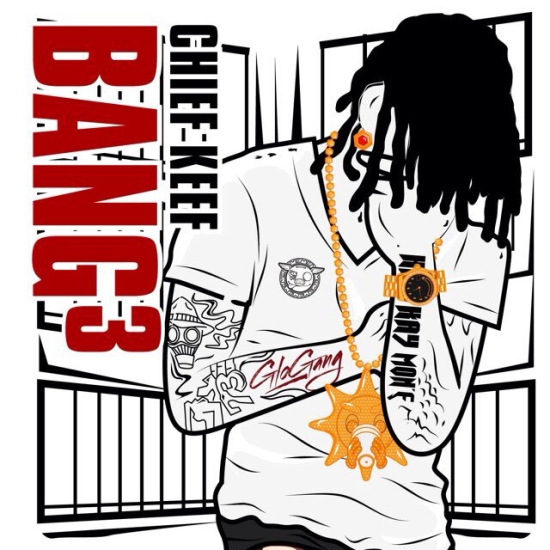 Chief Keef is back at it today with the 12 Hunna produced track "Make It Count." This song is the first single to be released from his forthcoming mixtape 'Bang Pt. 3.'