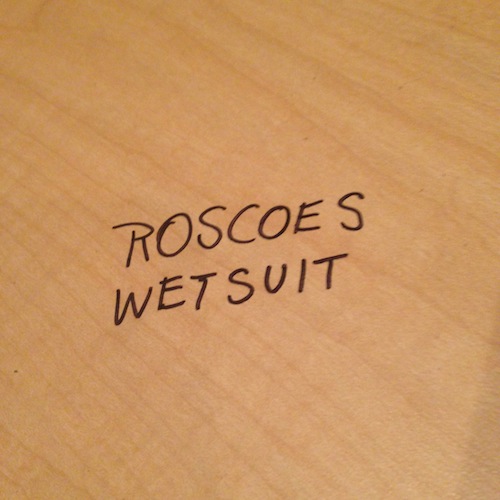 Earlier today, Childish Gambino released a short teaser in support of his upcoming album 'Because The Internet.' The clip featured a snippet of a new cut called "Yaphet Kotto." Moments ago, Gambino liberated the new song in its entirety.

Childish Gambino's sophomore album 'Because The Internet' will be released this winter.