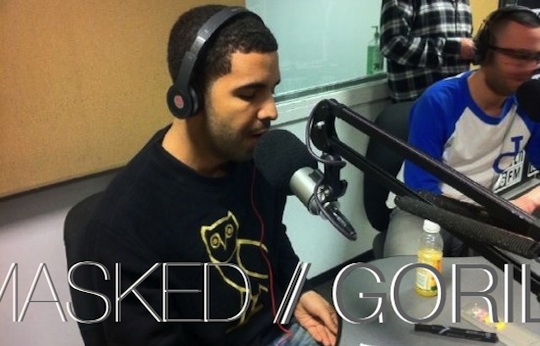 While at Power 106 tonight in California, Drake premiered a bonus cut off his soon to be released sophomore album 'Take Care'. The track, which is called "The New Motto", features Lil Wayne and was produced by T-Minus. 'Take Care' drops 11/15.

UPDATE: CDQ/ Explicit version added to the player and the download link.