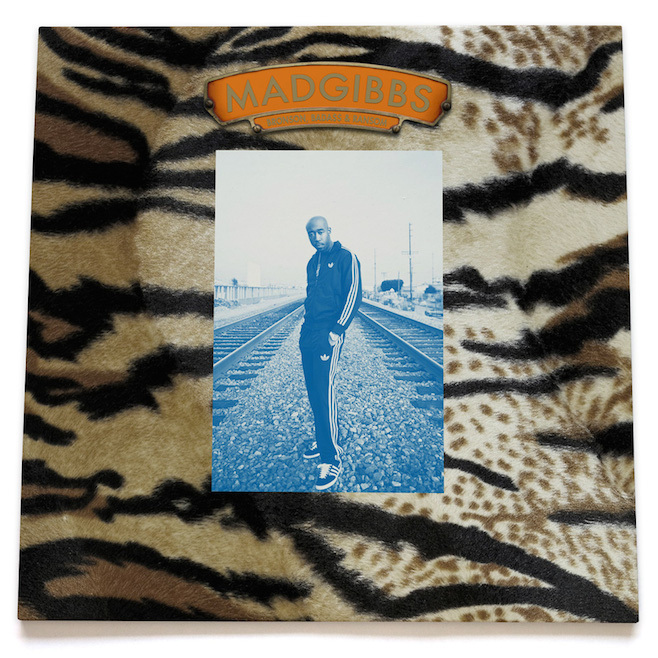 Earlier this year rapper Freddie Gibbs and producer Madlib released their collaborative album Piñata. Today the two are back with a new song and news that Madlib's Madlib Invazion label will be releasing a new project called Knicks Remix EP. The project will feature remixes, instrumentals, and bonus tracks.

One of those tracks is the "Knicks Remix" featuring Action Bronson, Joey Bada$$, and Ransom. You can listen to that song and check out the tracklist to the project below.

Knicks Remix will be released on November 18th.