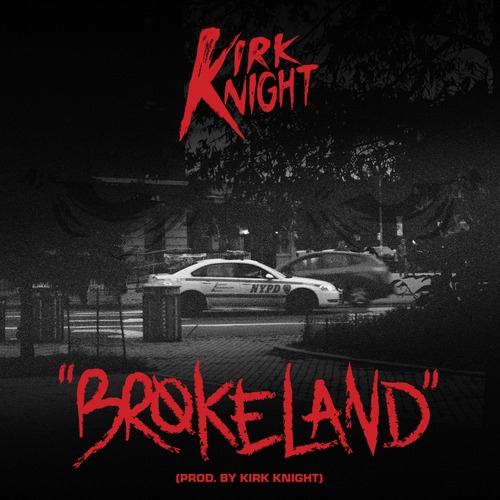 Kirk Knight is Pro Era's next in line to release a project. Today, Kirk premiered a new self-produced record called "Brokeland." The Brooklyn MC has yet to announce the title of his upcoming project.