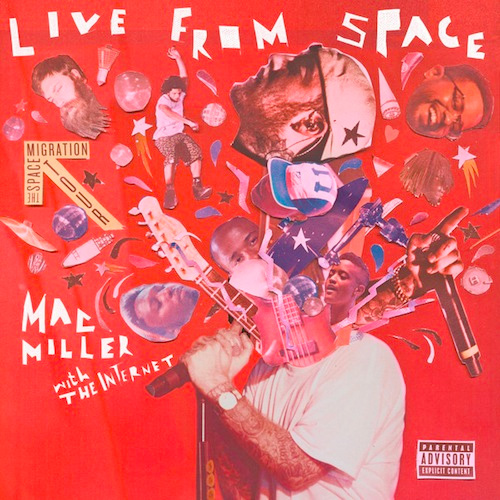 Here's a snippet of a new song from Mac Miller's forthcoming Live From Space album. "Earth" features Future and is produced by Pharrell.

UPDATE: Mac has confirmed that "Earth" is actually not produced by Pharrell, but rather ID Labs and Tedy Roxpin.