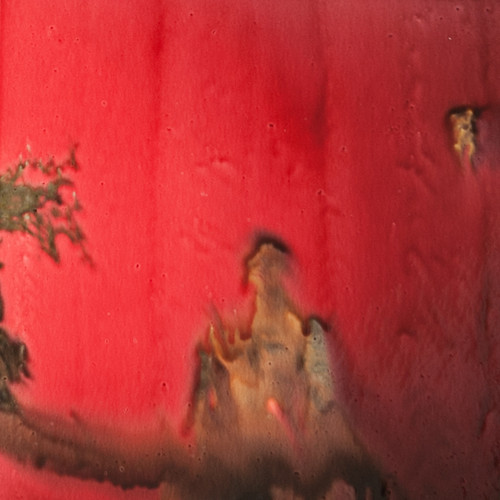 Today is the one year anniversary of Mac Miller releasing his somphore album, Watching Movies With The Sound Off. To celebrate, Mac liberated the original version of "The Star Room," which was produced by Earl Sweatshirt.