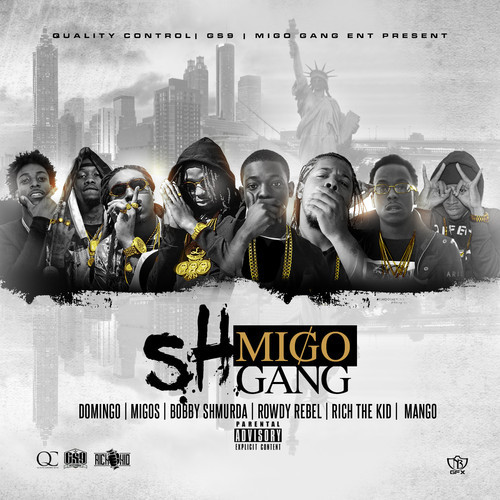 With Shmurda and his GS9 crew currently locked up on an array of charges, Migos let loose the first single from the project, "Computers Freestyle," featuring Bobby and Rowdy Rebel contributing over the phone from prison.