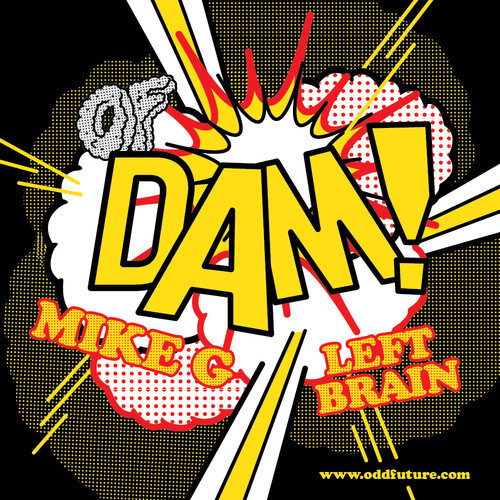 So, where has Mike G been? Tonight he's back with a new song called "DAM," featuring Left Bain.