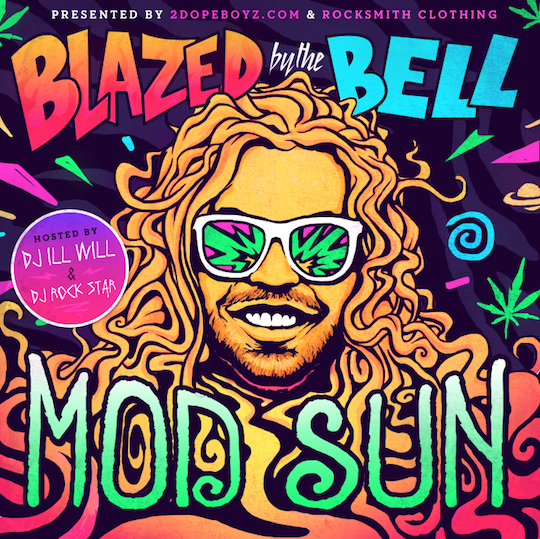 With a September 22nd release, here's the second leak from Mod Sun's upcoming 'Blazed By The Bell' mixtape. With a feature from Nipsey Hussle on "What Ya Life Life", Mod Sun officially takes the next step in his career. Download below.