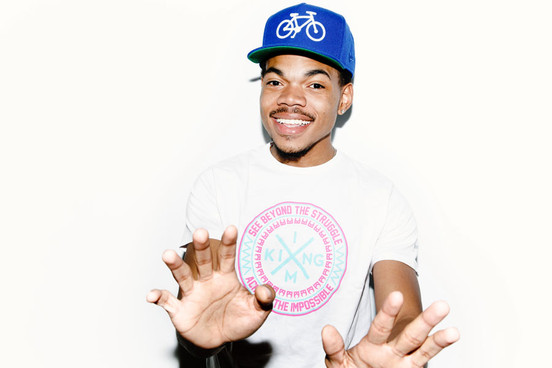 Pia Mia and Chance The Rapper get together to collab for the new track "Fight For You." This song will be featured on the forthcoming soundtrack for the film Divergent.

That soundtrack will be officially released on March 11th.