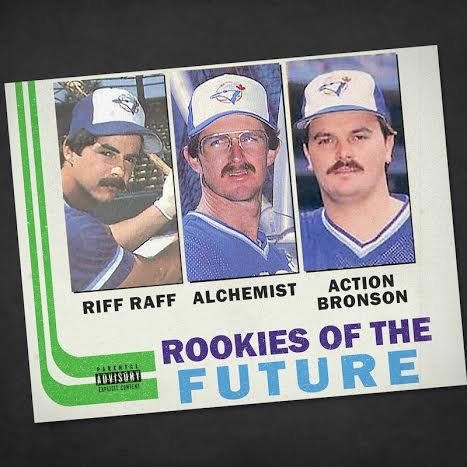 Frequent collaborators Riff Raff and Action Bronson are at it again. Last night DJ Skee premiered a new song from Riff called "Rookies Of The Future," which features a verse from Bronson and production from The Alchemist.