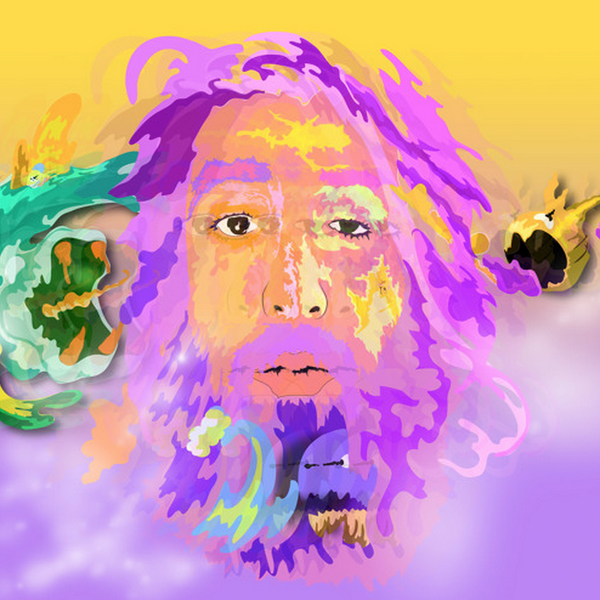 Sex Quest 3 will include features from Antwon, Ratking, Dream Panther, Trinidad James and The Memories, and will be released on September 11.