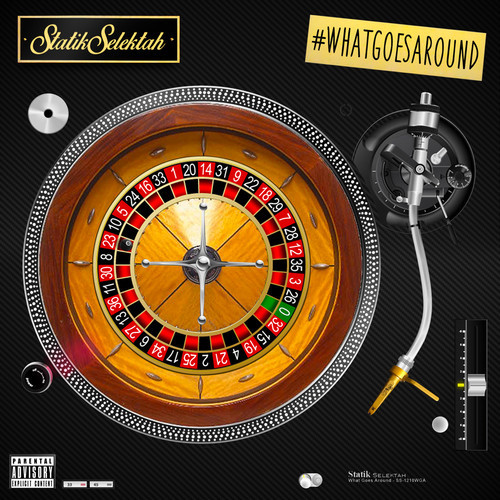 Statik Selektah is less than a month away from releasing his What Goes Around album. When the album is pre-ordered one of the three tracks that become available to download is "Alarm Clock," featuring Ab-Soul, Jon Connor, Logic and Francesca.

Statik Selektah's What Goes Around album drops on August 19th.