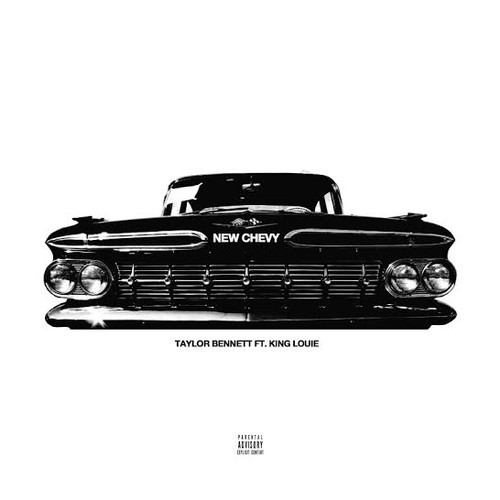 Although he is still in high school, Taylor Bennett has been putting in the ground work for what he hopes will be a long and fruitful rap career. Tonight, Taylor dropped the fourth single from his upcoming Mainstream Music mixtape. The Chicago MC connected with fellow Windy City native King Louie to release "New Chevy."

Taylor Bennett will release his Mainstream Music mixtape on May 4th.