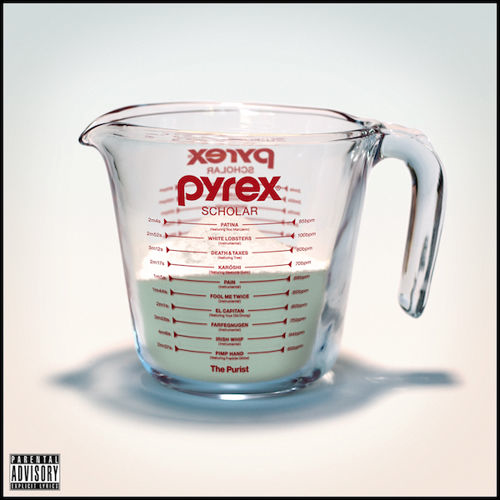 “Pimp Hand” will be featured on The Purist’s forthcoming album Pyrex Scholar, which will also include guest verses from Roc Marciano, Your Old Droog and more.