​ The full version of The Weeknd's "Where You Belong" has surfaced. The soultry record was created as a contribution to the 50 Shades of Grey film adaptation. This is the second record Abel has contributed to the 50 Shades of Grey movie soundtrack, the first being "Earned It."
Track | Sarah | February 5, 2015
NEW MUSIC: The Weeknd – Where You Belong 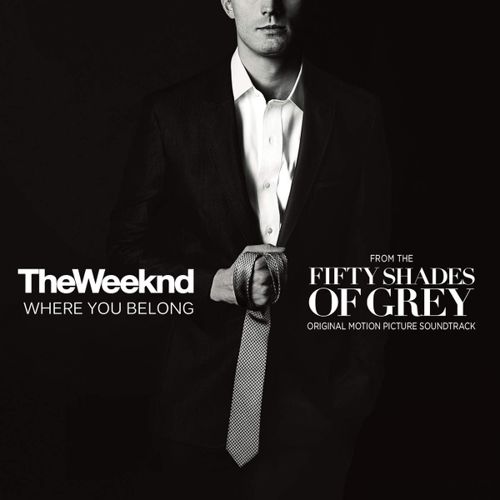