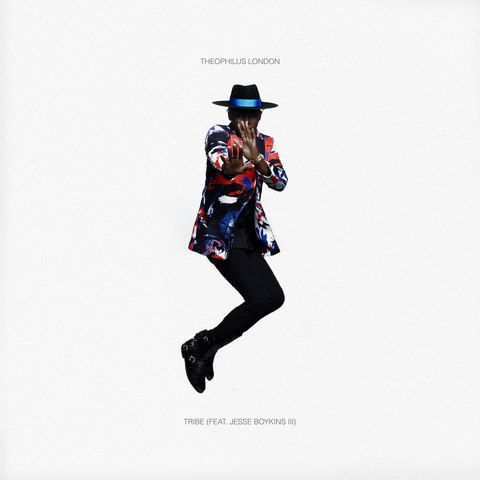 It has been a while since we have received new music from Theophilus London. Today Theo drops off a new tune teaming up with Jesse Boykins III for "Tribe."

London's forthcoming EP Vibes, is set to arrive in October.