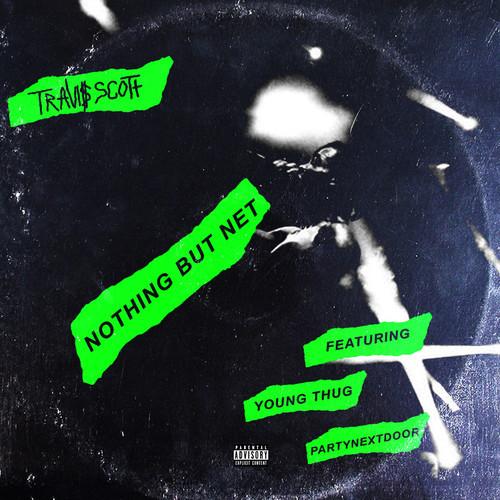 A few minutes ago Travi$ Scott announced that he would be hitting the road with Young Thug and Metro Boomin for his Rodeo Tour. Travi$ celebrates this announcment by releasing a brand new song called "Nothing But Net" featuring his tourmate Young Thug and OVO's PartyNextDoor.