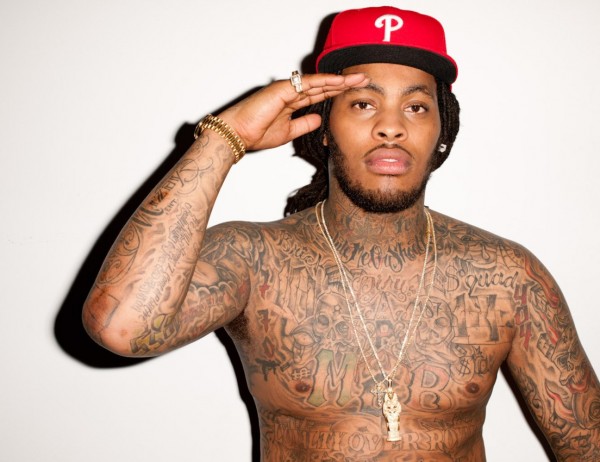 Fresh off the release of his 'DuFlocka Rant 2' mixtape, Waka Flocka Flame teams up with his Bricksquad member Wooh Da Kid for the track "Seen Alot." Drumma Boy provides the production for this song, which is featured on the mixtape 'Sour Diesel 9' coming out later this week.