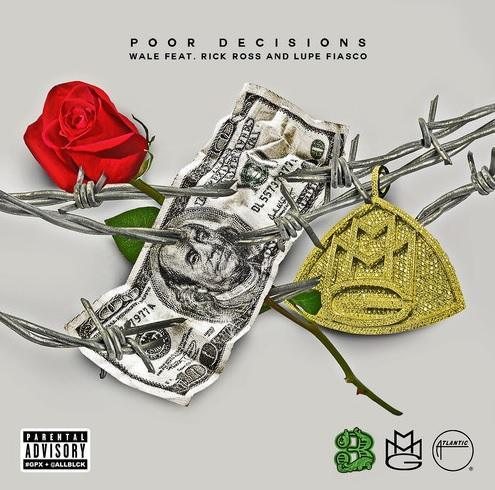 The song will appear on the recently announced MMG compilation album, 'Self Made Vol. 3.'