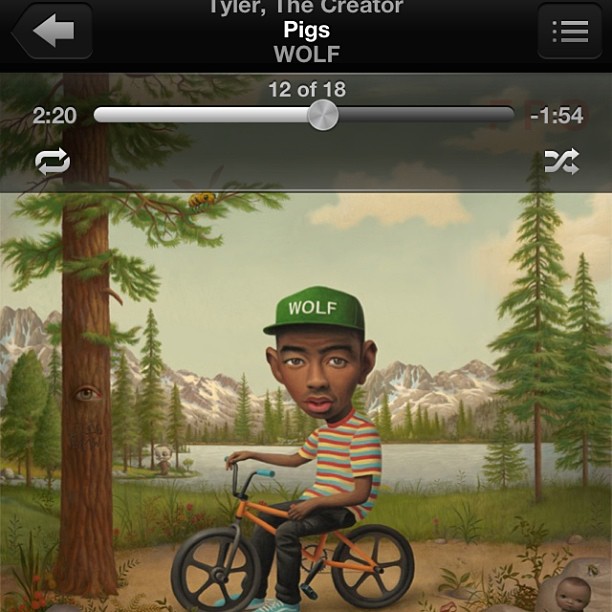 Tyler, The Creator just took to his Instagram account to announce that he will be releasing something new tonight from his forthcoming album, 'Wolf.'

WOLF. SOMETHING LIKE A VIDEO TONIGHT OR SOMETHING MAYBE.ODDFUTURE. COM OH MY FAVORITE ARTIST IN THE… instagr.am/p/VuQkmsHAH9/

The music video will be released at midnight, EST.