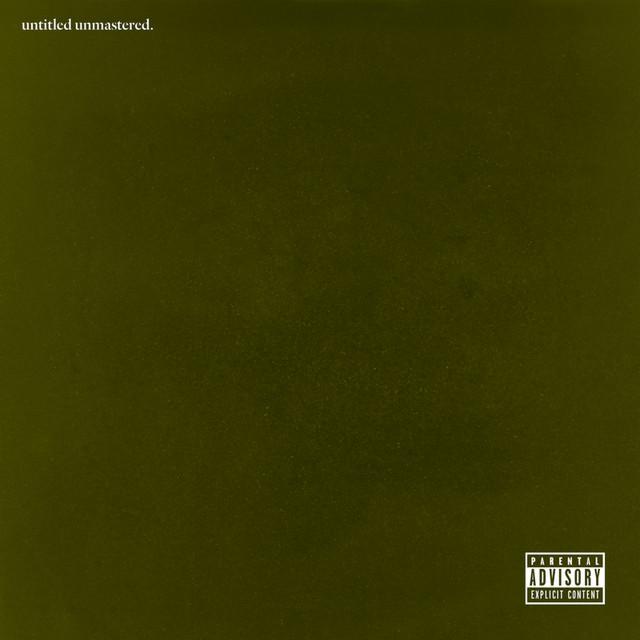 With news of Kendrick Lamar's surprise album 'untitled unmastered.' expected to sell between 140,000 – 150,000 copies during the first week of being on sale, it only makes sense to now push a physical release.

According to Tiffith, hard copies of 'untitled unmastered.' are coming this week and vinyl is also on the way sometime in the future.