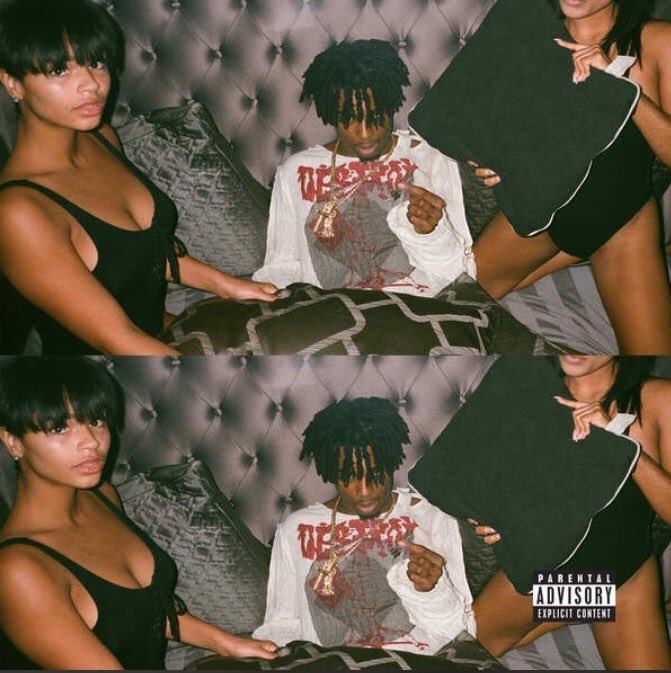 Playboi Carti's long awaited, and long delayed, debut mixtape just leaked onto the internet. While we're not going to share the link here before the official release at midnight, we do want to take a dive into the track list.

The 15 track project features Lil Uzi Vert on two songs we've already heard, along with A$AP Rocky on "New Choppa." You can check out the full track list below.