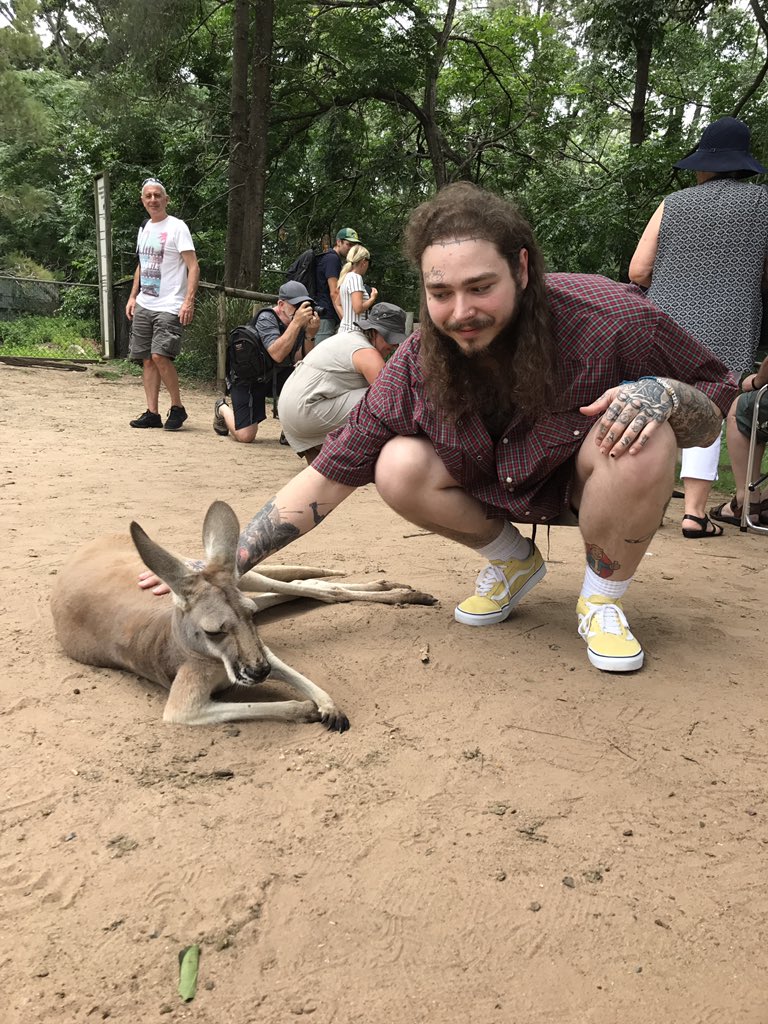 Post Malone just took to Twitter to share some exciting news with his fans. The Dallas, Texas artist announced the official release date for his forthcoming album, ‘Beerbongs & Bentleys.’

my album comes out April 27

The new project from Posty will hit digital retailers April 27. Also, thanks to his 2 smash singles “Rockstar” and “Pyscho,” the album is already gold.

Post Malone’s ‘Beerbongs & Bentleys’ will be eligible for Gold in the US upon release.