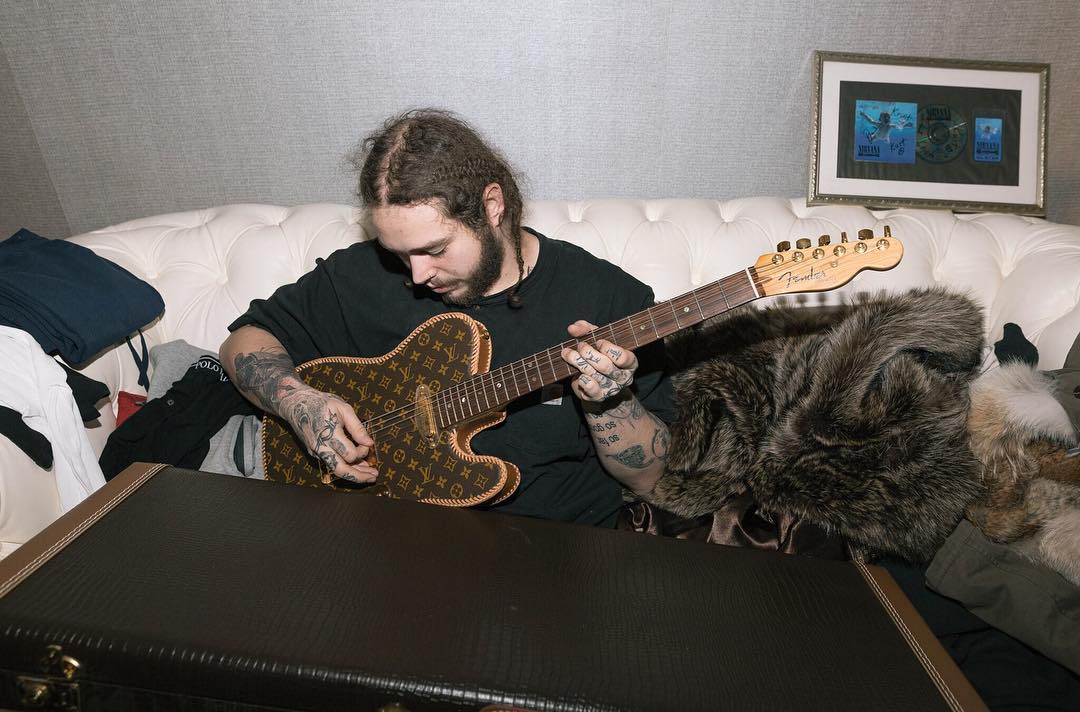 It took a while, but Post Malone finally released his debut album 'Stoney' earlier this month. Only a few weeks later, and the Texas artist is already working on his next release.

Post says that "beerbongs and bentleys isn't a song…. It's a whole project. also a lifestyle and it's coming ." Stay tuned for more details.