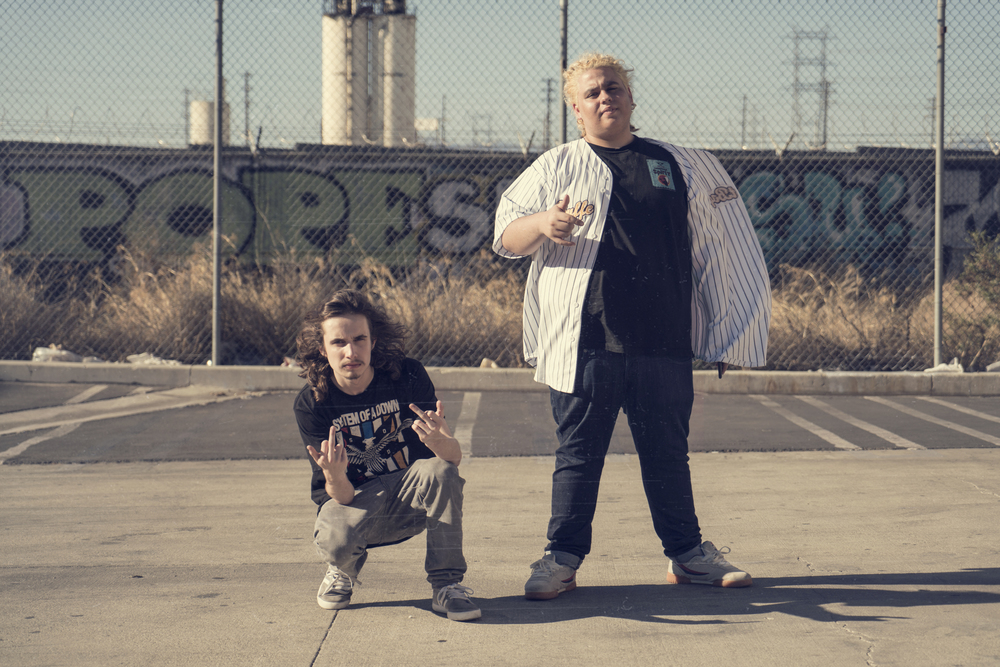 Before $uicideboy$ hit the road for their 'Eternal Gray' tour the New Orleans duo spent a few weeks with Pouya in Miami recording the follow up to their 2015 collaboration mixtape '$outh $ide $uicide.'

Apparently before Fat Nick hits the road for his 'When The Lean Runs Out' tour, he spent some time with Pouya himself. The two South Florida rappers have been posting behind the scenes footage from their time in the studio, teasing the release of the collab tape.

You can check out all the clips below.