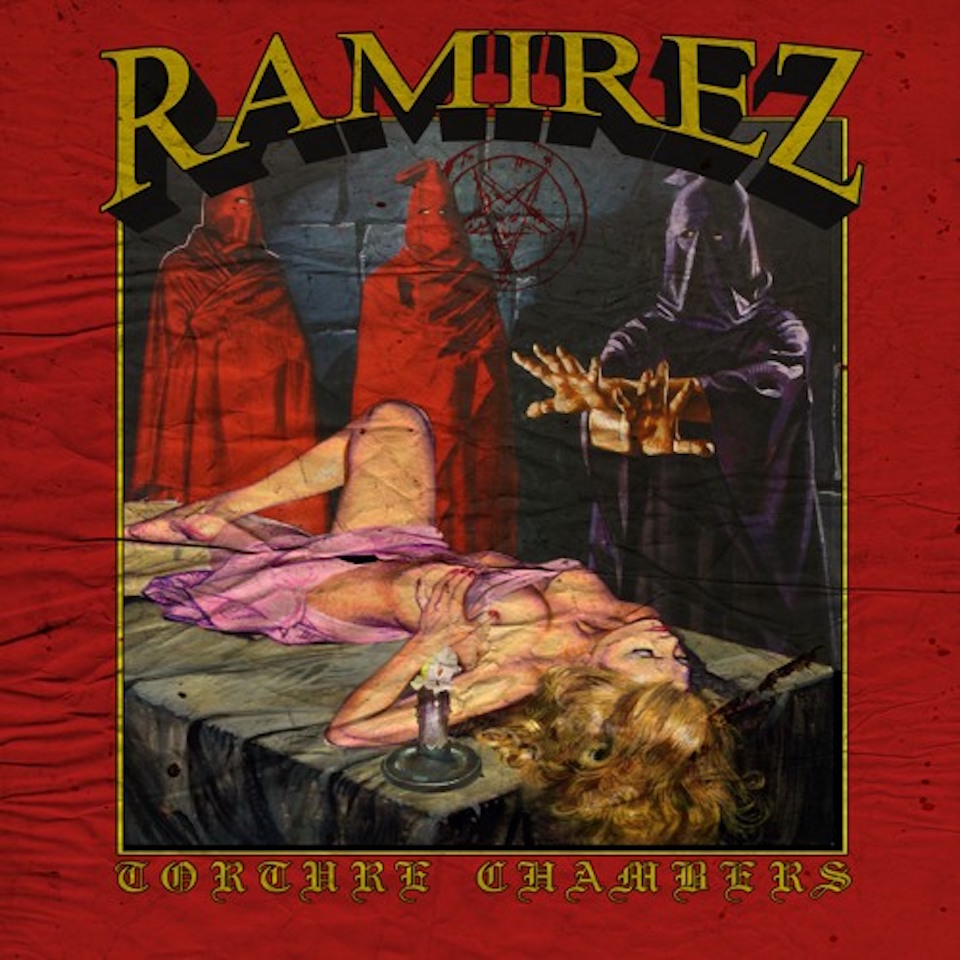 The track is produced by Kendrick. 'Judgment Day: Revelations' drops on February 28, but for now you can stream "Torture Chamber" via Soundcloud below.