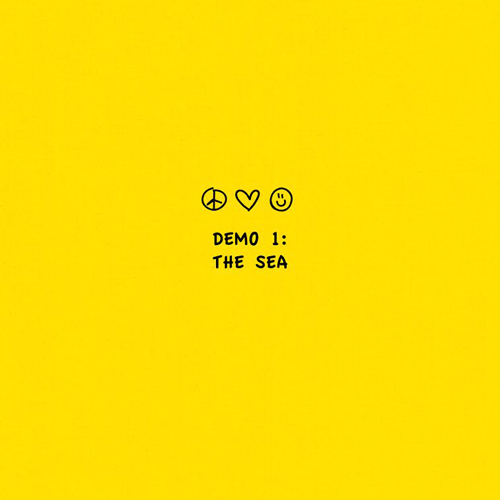 In just a few days Raury will be releasing his debut album All We Need. Today the 19 year old Atlanta artist releases an acoustic song called "Demo 1: The Sea."

Raury's debut album All We Need will be released on October 16.