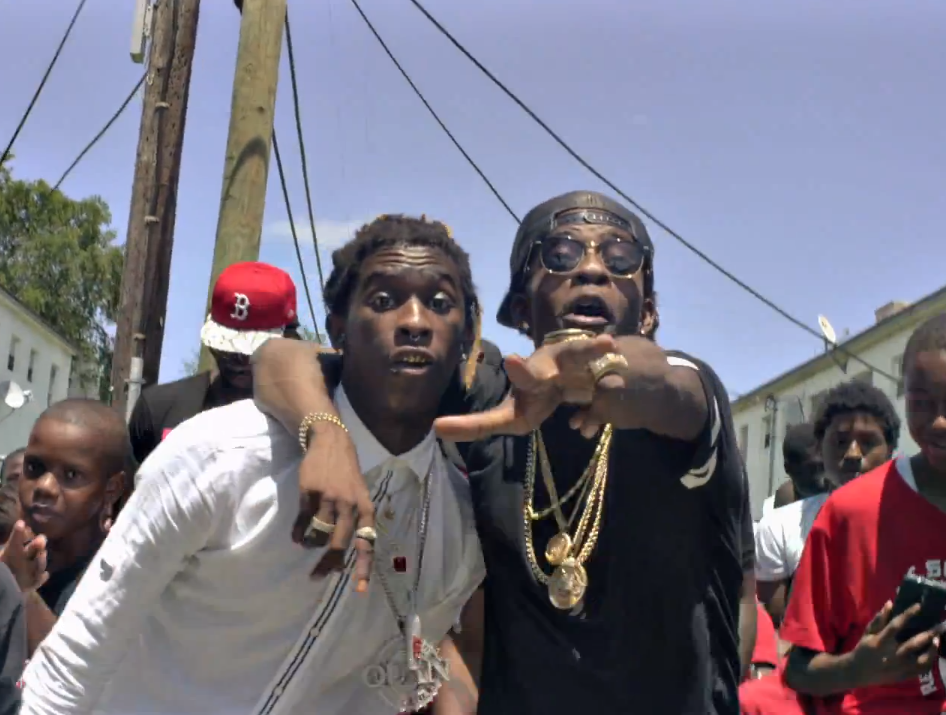 Riding high off the success of their single "Lifestyle", Birdman, Young Thug and Rich Homie Quan decide to hit the road in honor of the record. Thugga, Quan, and Stunna will embark on the "The Lifestyle Tour"  starting on November 1st and visit 13 different cities.